Harold Brown, who was Caltech president, emeritus; life member of the Caltech Board of Trustees; and former secretary of the U.S. Department of Defense (DOD), passed away on January 4, 2019. He was 91 years old.

Brown was president of Caltech from 1969 until 1977. During his presidency, he made significant changes to the undergraduate curriculum, establishing programs in independent studies and in applied physics, and turning the environmental engineering program into a degree option. He also developed a campus master plan, purchasing surrounding lots to make space for new buildings and creating an identifiable character for the Institute. Most significant, perhaps, were his efforts to open Caltech to female undergraduates. In 1970, the Board of Trustees voted to admit women. However, the board made the admission of women conditional upon the building of new student houses, which they knew would take at least two years. Not wanting to wait, Brown pressed for an arrangement that would set aside corridors for women in existing houses. Because of his persistence, Caltech began admitting women in the fall of that year.

"Harold Brown's accomplishments in any one arena were significant enough for a gratifying life's work," says David L. Lee (PhD '74), chair of the Caltech Board of Trustees. "Taken together, the different chapters of Harold's life reflect an individual with absolutely selfless dedication to others—whether students, colleagues across various industries, or citizens of our nation. We are grateful for Harold's service at critical times to our Institute and in our nation's history."

In an interview with Engineering & Science magazine during his tenure, Brown noted that he was surprised by how quickly he became "extremely proud" of Caltech: "It's a very infectious spirit, and as you get to see what's going on, you see the quality of the research in science and technology, its variety, and the really outstanding nature of the people. You inevitably become very proud of the place, very protective of it, very loyal to it."

"Harold's life was a brilliant example of service to colleagues and country, informed by a restless intellect and a broad-minded commitment to talent," says Caltech president Thomas Rosenbaum, the Sonja and William Davidow Presidential Chair and professor of physics. "He memorably shaped the Caltech of today."

On January 20, 1977, Brown was named secretary of defense by President Jimmy Carter and he was confirmed by the U.S. Senate the same day. He took the oath of office on January 21, becoming the first scientist to hold the position, in which he remained until January 1981.

As secretary, Brown helped to develop and presided over America's nuclear arsenal of intercontinental ballistic missiles, bombers, and nuclear submarines, and negotiated the Strategic Arms Limitation Talks II treaty between the U.S. and the Soviet Union.

After his tenure in the DOD, Brown became chairman of the Foreign Policy Institute of The Johns Hopkins University's Paul H. Nitze School of Advanced International Studies and was a distinguished visiting professor at the Nitze School until 1992. He was a retired partner in Warburg Pincus LLC, a director of Chemical Engineering Partners and of Philip Morris International, and a trustee emeritus of RAND and of the Trilateral Commission (North America). Brown served as counselor at the Center for Strategic and International Studies from 1992 until his passing.

Harold Brown was born on September 19, 1927, in New York, New York. He graduated from Columbia University with an AB degree in 1945, an AM in 1946, and a PhD in physics in 1949, at the age of 21. After working as a teacher and doing postdoctoral research for a short time, Brown joined the University of California Radiation Laboratory at Berkeley in 1950. When the lab's offshoot, the E.O. Lawrence Radiation Laboratory in Livermore, California, was founded in 1952, Brown became a staff member. He became the lab's director in 1960.

He served as the director of defense research and engineering in the DOD from 1961–65 and as secretary of the Air Force from 1965–69.

Colene Brown, his wife of more than six decades, passed away last year. He is survived by daughters Deborah and Ellen and other family. 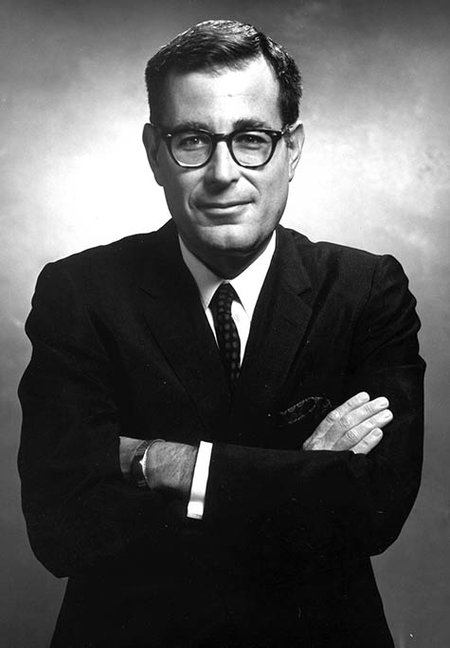 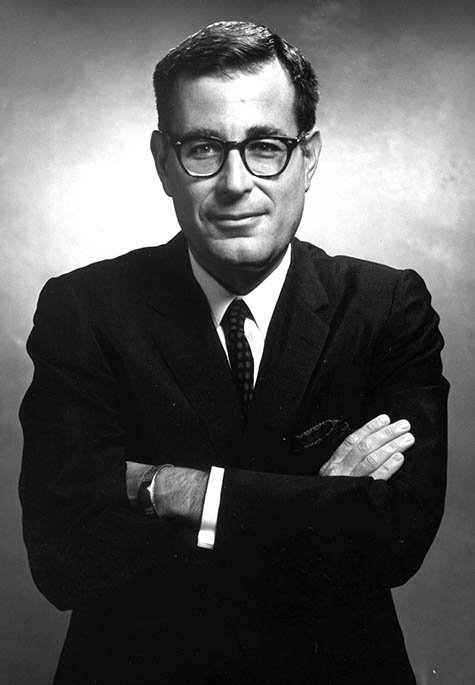