Electrons—those little subatomic particles that help make up the atoms in our bodies and the electricity flowing through your phone or computer right now—have some properties like mass and charge that will be familiar to anyone who has taken a high school physics class. But electrons also have a more abstract property known as spin, which describes how they interact with magnetic fields.

Electron spin is of particular importance to a field of research called spintronics, which aims to develop quantum electronic devices that use spin in memory storage and information processing. Spin is also central to qubits—the basic unit of information used in quantum computing.

The problem with using spin in these quantum devices is that its quantum states can be easily disrupted. To be used in a device, the electron spins need to preserve their quantum state for as long as possible to avoid loss of information. This is known as spin coherence, and it is so delicate that even the tiny vibrations of the atoms that make up the device can wipe out the spin state irreversibly. 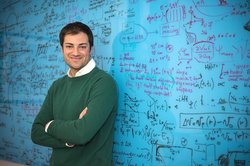 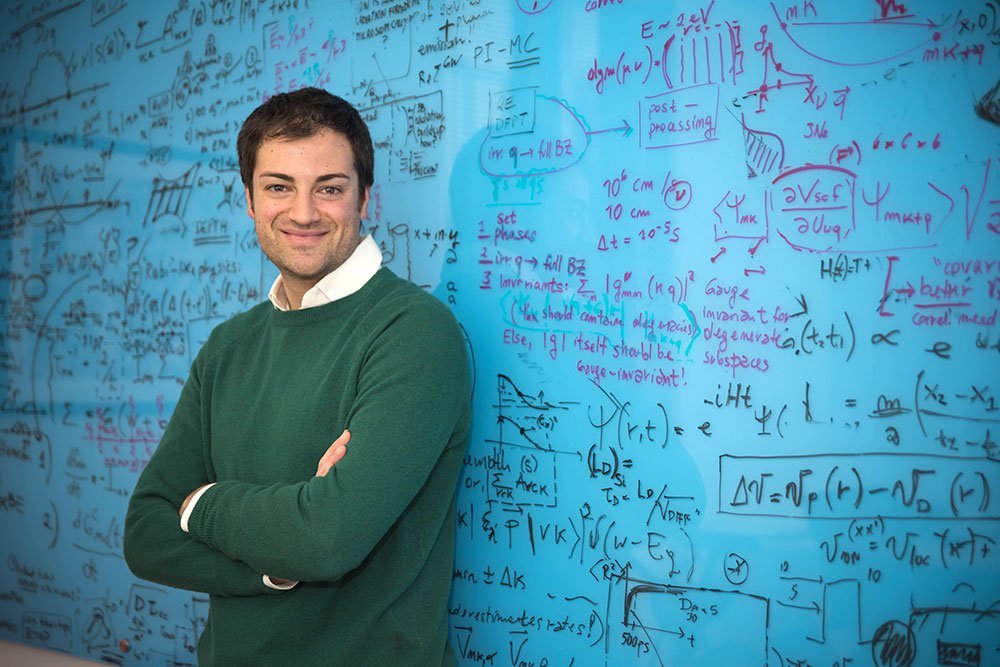 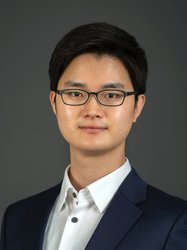 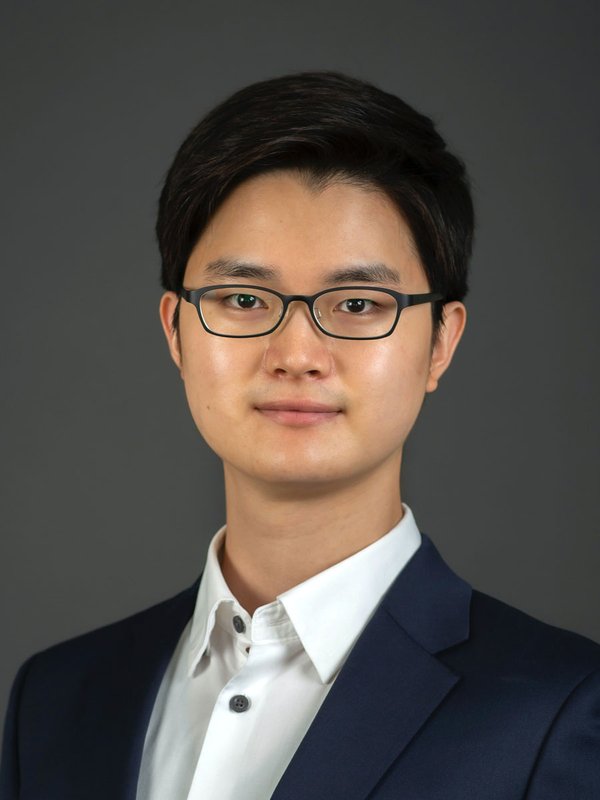 The paper describing the research, titled, Predicting Phonon-Induced Spin Decoherence from First Principles: Colossal Spin Renormalization in Condensed Matter," appears in the November 2 issue of Physical Review Letters. Its companion paper describing the theory in detail, titled "Many-body theory of phonon-induced spin relaxation and decoherence," appears in issue 17 of Physical Review B as an Editor's Suggestion. The lead author is Park. Co-authors are Bernardi and Yao Luo, a graduate student in applied physics; and Jin-Jian Zhou, a former Caltech postdoc now at the Beijing Institute of Technology.

Funding for the research was provided by the National Science Foundation.