Pushing the Boundaries of Fluid Equations

The motion of fluids in nature, including the flow of water in our oceans, the formation of tornadoes in our atmosphere, and the flux of air surrounding airplanes, have long been described and simulated by what are known as the Navier–Stokes equations.

Yet, mathematicians do not have a complete understanding of these equations. While they are a useful tool for predicting the flow of fluids, we still do not know if they accurately describe fluids in all possible scenarios. This led the Clay Mathematics Institute of New Hampshire to label the Navier–Stokes equations as one of its seven Millennium Problems: the seven most pressing unsolved problems in all of mathematics.

The Navier–Stokes Equation Millennium Problem asks mathematicians to prove whether "smooth" solutions always exist for the Navier–Stokes equations. Put simply, smoothness refers to whether equations of this type behave in a predictable way that makes sense. Imagine a simulation in which a foot presses the gas pedal of a car, and the car accelerates to 10 miles per hour (mph), then to 20 mph, then to 30 mph, and then to 40 mph. However, if the foot presses the gas pedal and the car accelerates to 50 mph, then to 60 mph, then instantly to an infinite number of miles per hour, you would say there is something wrong with the simulation.

This is what mathematicians hope to determine for the Navier–Stokes equations. Do they always simulate fluids in a way that makes sense, or are there some situations in which they break down?

For an in-depth explanation of this topic, see the blog post "Why global regularity for Navier-Stokes is hard" by Australian mathematician Terence Tao.

In a paper published on the preprint site arXiv on October 19, Caltech's Thomas Hou, the Charles Lee Powell Professor of Applied and Computational Mathematics, and Jiajie Chen (PhD '22) of New York University's Courant Institute, provide a proof that resolves a longstanding open problem for the so-called 3D Euler singularity. The 3D Euler equation is a simplification of the Navier–Stokes equations, and a singularity is the point where an equation starts to break down or "blow up," meaning it can suddenly become chaotic without warning (like the simulated car accelerating to an infinite number of miles per hour). The proof is based on a scenario first proposed by Hou and his former postdoc, Guo Luo, in 2014.

Hou's computation with Luo in 2014 discovered a new scenario that showed the first convincing numerical evidence for a 3D Euler blowup, whereas previous attempts to discover a 3D Euler blowup were either inconclusive or not reproduceable.

In the latest paper, Hou and Chen show definitive and irrefutable proof of Hou and Luo's work involving 3D Euler equation blowup. "It starts from something that behaves nicely, but then somehow evolves in a way where it becomes catastrophic," Hou says. 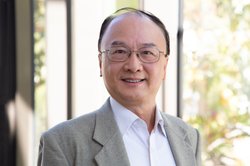 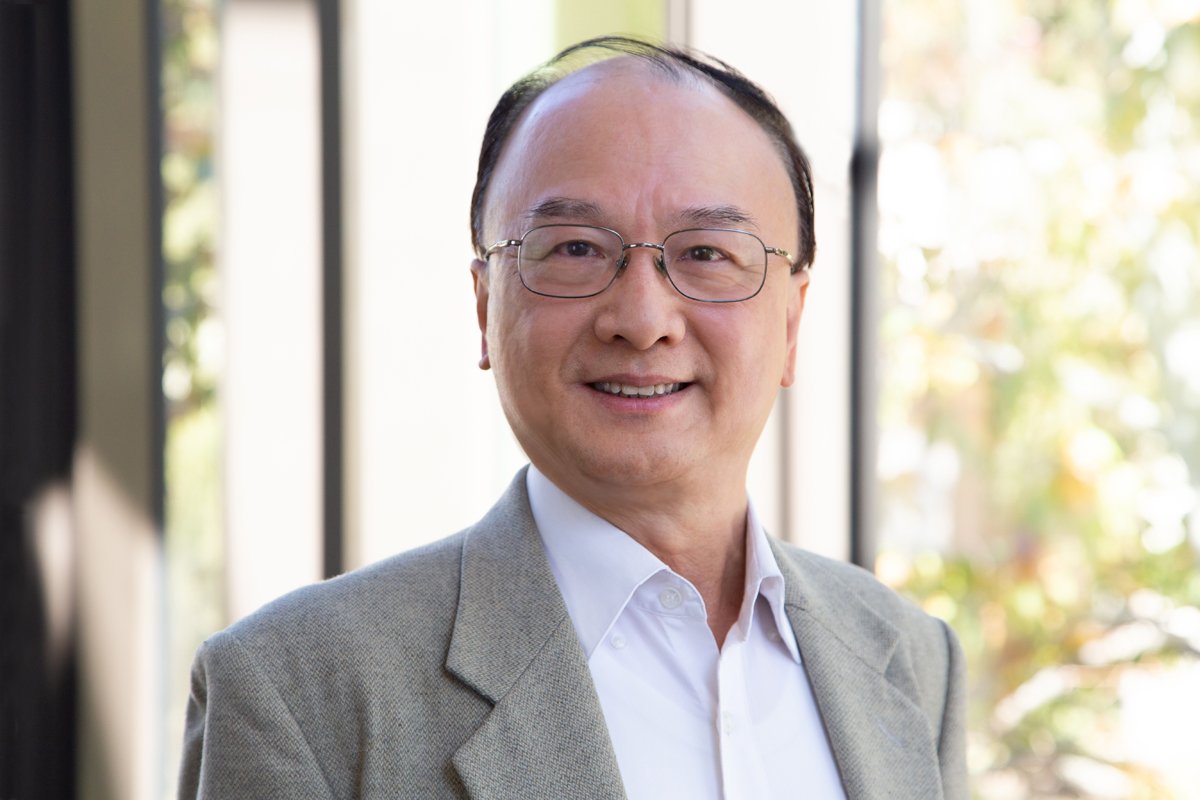 "For the first ten years of my work, I believed there was no Euler blowup," says Hou. After more than a decade of research since, Hou has not only proved his former self wrong, he's settled a centuries-old mathematics mystery.

"This breakthrough is a testament to Dr. Hou's tenacity in addressing the Euler problem and the intellectual environment that Caltech nutures," says Harry A. Atwater, Otis Booth Leadership Chair of the Division of Engineering and Applied Science, Howard Hughes Professor of Applied Physics and Materials Science, and director of the Liquid Sunlight Alliance. "Caltech empowers researchers to apply sustained creative effort on complex problems – even over decades – to achieve extraordinary results." 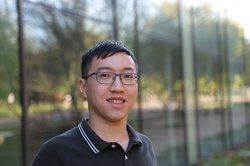 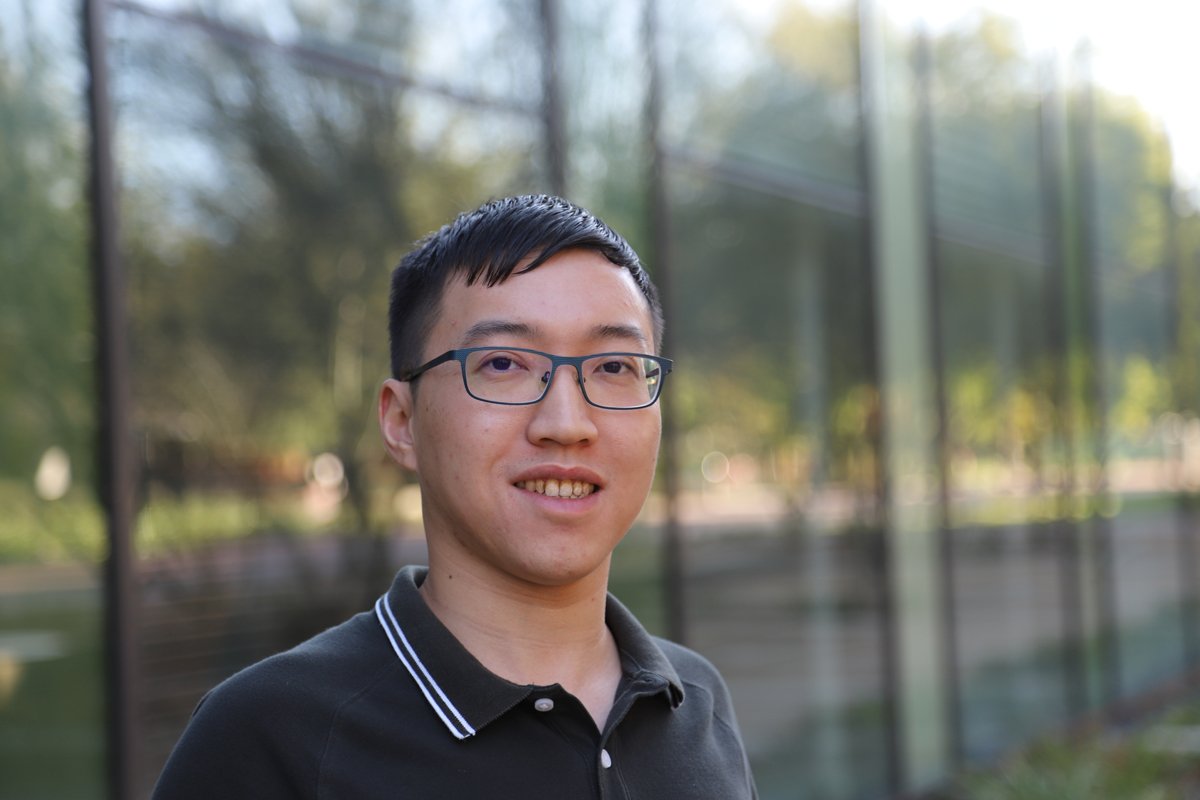 Hou and colleagues' combined effort in proving the existence of blowup with the 3D Euler equation is a major breakthrough in its own right, but also represents a huge leap forward in tackling the Navier-Stokes Millennium Problem. If the Navier–Stokes equations could also blow up, it would mean something is awry with one of the most fundamental equations used to describe nature.

"The whole framework that we set up for this analysis would be tremendously helpful for Navier–Stokes," Hou says. "I have recently identified a promising blowup candidate for Navier-Stokes. We just need to find the right formulation to prove the blowup of the Navier-Stokes ."

The paper detailing the proof is titled "Stable Nearly Self-Similar Blowup of the 2D Boussinesq and 3D Euler Equations with Smooth Data."