PASADENA, Calif.--Who do you trust? The question may seem distinctly human--and limited only to "quality" humans, at that--but it turns out that trust is handled by the human brain in pretty much the same way that obtaining a food award is handled by the brain of an insect. In other words, it's all a lot more primitive than we think.

But there's more. The research also suggests that we can actually trust each other a fair amount of time without getting betrayed, and can do so just because of the biological creatures we are.

In a new milestone for neuroscience, experimenters at the California Institute of Technology and the Baylor College of Medicine for the first time have simultaneously scanned interacting brains using a new technique called "hyperscanning" brain imaging to probe how trust builds as subjects learn about one another. This new technique allowed the team to see for the first time how interacting brains influence each other as subjects played an economic game and built trusting relationships. The research has implications for further understanding the evolution of the brain and social behavior, and could also lead to new insights into maladies such as autism and schizophrenia, in which a person's interaction with others is severely compromised.

Reporting in Friday's issue of the journal Science, the Caltech and Baylor researchers describe the results they obtained by hooking up volunteers to functional magnetic resonance imaging (fMRI) machines in Pasadena and Houston, respectively. One volunteer in one locale would interact with another volunteer he or she did not know, and the two would play an economic game in which trustworthiness had to be balanced with the profit motive. At the time the volunteers were playing the game, their brain activity was continually monitored to see what was going on with their neurons.

According to Steve Quartz, associate professor of philosophy and director of the Social Cognitive Neuroscience Laboratory at Caltech, who led the Caltech effort and does much of his work on the social interactions of decision making by employing MRIs, the results show that trust involves a region of the brain known as the head of the caudate nucleus. As with all MRI images of the brain, the idea was to pick up evidence of a rush of blood to a specific part of the brain, which is taken to indicate evidence that the brain region is at that moment involved in mental activity.

The important finding, however, was not just that the caudate nucleus is involved, but that trust tended to shift backward in time as the game progressed. In other words, the expectation of a reward was intimately involved in an individual's assessment of trustworthiness in the other individual, and that the recipient tended to become more trusting prior to the reward coming--provided, of course, that there was no backstabbing.

Colin Camerer, the Axline Professor of Business Economics at Caltech and the other Caltech faculty author of the paper, adds that the study is also a breakthrough in showing that game theory continues to reward researchers who study human behavior.

"The theory about games such as the one we used in this study is developed around mathematics," Camerer says. "But a mathematical model of self-interest can be overly simplified. These results show that game theory can draw together the social and biological sciences for new and deeper understandings of human behavior. A better mathematical model will result."

The game is a multiround version of an economic exchange, in which one player (the "investor") is given $20 and told that he can either hold on to the money, or give some or all of it to the person on the other end of the game 1,500 miles away. The game is anonymous, and it is further assumed that the players will never meet each other, in order to keep other artifacts of social interaction from coming into play.

The person on the receiving end of the transaction (the "trustee") immediately has any gift that he receives tripled. The trustee can then give some or all of it back to the investor.

In ideal circumstances, the investor gives the entire $20 to the trustee, who then has his money tripled to $60 and then gives $30 back to the investor so that both have profited. That's assuming that greed hasn't made the trustee keep all the money for himself, of course, or that stinginess or lack of trust has persuaded the investor to keep the original investment all to himself. And this is the reason that trust is involved, and furthermore, the reason that there is brain activity during the course of the game for the experimenters to image.

The findings are that trust is delayed in the early rounds of the game (there are 10 in all), and that the players begin determining the costs and benefits of the interchange and soon begin anticipating the rewards before they are even bestowed. Before the game is finished, one player is showing brain activity in the head of the caudate nucleus that demonstrates he has an "intention to trust." Once the players know each other by reputation, they begin showing their intentions to trust about 14 seconds earlier than in the early rounds of the game.

The results are interesting on several levels, say Camerer and Quartz. For one, the results show the neuroscience of economic behavior.

"Neoclassical economics starts with the assumption that rational self-interest is the motivator of all our economic behavior," says Quartz. "The further assumption is that you can only get trust if you penalize people for non-cooperation, but these results show that you can build trust through social interaction, and question the traditional model of economic man."

"The results show that you can trust people for a fair amount of time, which contradicts the assumptions of classical economics," Camerer adds.

This is good news for us humans who must do business with each other, Quartz explains, because trustworthiness decreases the incidental costs. In other words, if we can trust people, then the costs of transactions are lower and simpler: there are fewer laws to encumber us, fewer lawyers to pay so as to ensure that all the documents pertaining to the deal are written in an airtight manner, and so on.

"It's the same as if you could have a business deal on a handshake," Quartz says. "You don't have to pay a bunch of lawyers to write up what you do at every step. Thus, trust is of great interest from the level of our everyday interactions all the way up to the economic prosperity of a country where trust is thought of in terms of social capital."

The research findings are also interesting in their similarity to classical conditioning experiments, in which a certain behavioral response is elicited through a reward. Just as a person is rewarded for trusting a trustworthy person--and begins trusting the person even earlier if the reward can honestly be expected--so, too, does a lab animal begin anticipating a food reward for pecking a mirror, tripping a switch, slobbering when a buzzer sounds, or running quickly through a maze.

"This is another striking demonstration of the brain re-using ancient centers for new purposes. That trust rides on top of the basic reward centers of the brain is something we had never anticipated and demonstrates how surprising brain imaging can be," Quartz notes.

And finally, the research could have implications for better understanding the neurology of individuals with severely compromised abilities to interact with other people, such as those afflicted with autism, borderline personality disorders, and schizophrenia. "The inability to predict others is a key facet of many mental disorders. These new results could help us better understand these conditions, and may ultimately guide new treatments," suggests Quartz.

The other authors of the article are Brooks King-Casas, Damon Tomlin and P. Read Montague (the lead author), all of the Baylor College of Medicine, and Cedric Anen of Caltech. The title of the paper is "Getting to Know You: Reputation and Trust in a Two-Person Economic Exchange." 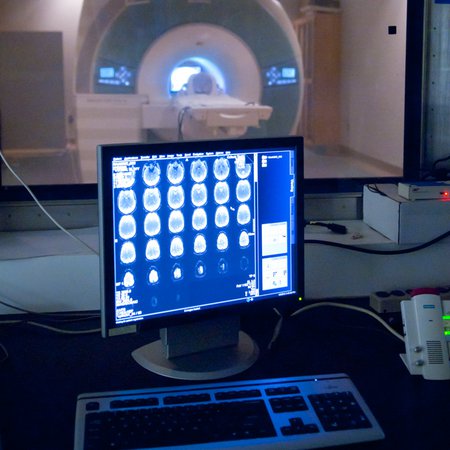 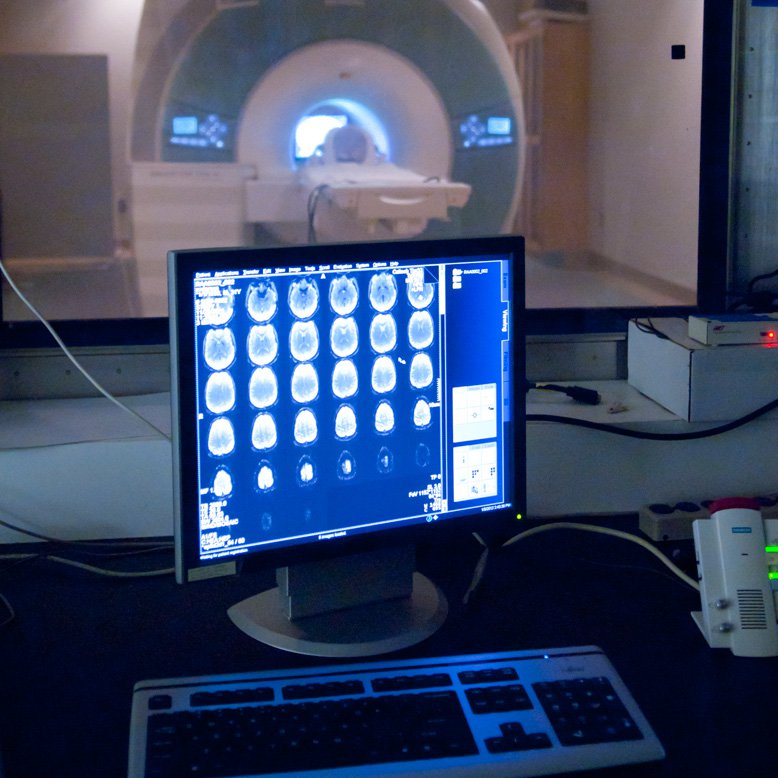